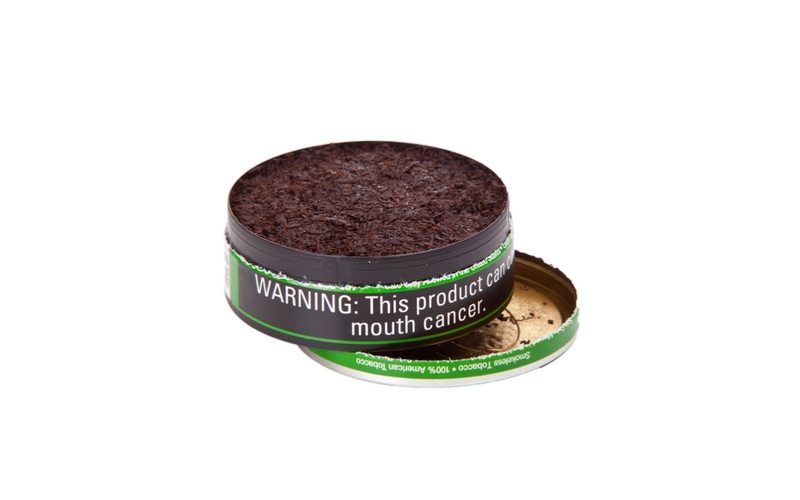 Everyone knows smoking is bad, but did you know that the risks that come with smoking are also associated with smokeless tobacco? Smokeless tobacco is any type of tobacco product that doesn’t involve being lit up: chewing tobacco and snuff.

Chewing tobacco comes in a variety of forms, including ropes, bricks, and loose leaves. When a person uses chew they place the tobacco between their cheek. Their spit is either swallowed or spit out.

Snuff is a very fine powdered tobacco that comes in various flavors. Snuff is packaged as a lozenge, loosely, strip, or in small pouches. These forms are placed between the gum and cheek, however, some people even sniff loose snuff.

Why is smokeless tobacco bad?

Smokeless tobacco comes with at least 28 harmful chemicals that are known to cause cancer. The most harmful chemical is the result of the curing and fermenting process and is known as a tobacco specific nitrosamine.

What types of cancers does smokeless tobacco cause?

Smokeless tobacco has been known to cause esophageal, oral, and pancreatic cancer. It is also closely linked to heart disease, gum disease, and leukoplakia, which are small precancerous lesions in the mouth.

The best way to prevent these problems from occurring is to stop using smokeless tobacco. It’s easier said than done, but many county health organizations have programs that can help you stop. Also, many health insurances offer free cessation programs.

Yes. Smokeless tobacco contains nicotine, which is the addictive substance found in all tobacco products. Those who use smokeless tobacco absorb the drug through their cheeks. It then goes to the brain. Nicotine from smokeless tobacco users stays in the bloodstream longer than it does in those who smoke.

Users of smokeless tobacco tend to have a higher rate of decay, as well as plaque build up. Oftentimes users suffer from loose and missing teeth. Typically extensive restoration is needed to restore a smokeless tobacco user’s mouth to health.

If you use smokeless tobacco it’s important to pay attention to your oral health because there’s such a high risk for oral cancer. Pay attention to any new lesions and marks. Lookout for changes in your tongue’s shape, color, and texture. Any changes to these could be an indication that cancer is developing.

Should I quit using smokeless tobacco?

Yes! Smokeless tobacco is not a safe substitute for smoking. If you use smokeless tobacco you should start trying to quit immediately. Doing so is the best way to reduce the probability of developing cancer and enjoy a healthy life.

If you have questions about the effects of smokeless tobacco, contact us. We’ve treated many patients who have used it, successfully quit, and now enjoy great oral health. 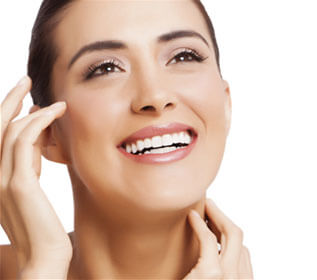 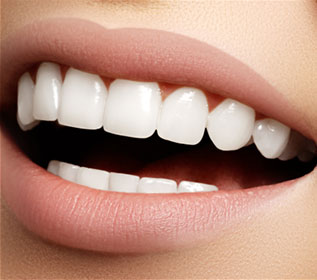 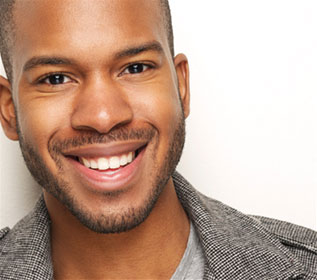 Crowns & Bridges Dental crowns and bridges are custom-fitted tooth prosthetics that are used to replace or restore damaged or missing teeth. 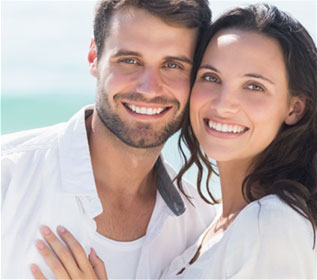 Botox & Dermal Fillers As we age, factors such as overexposure to the sun, smoking, and stress can all affect the look of our skin. 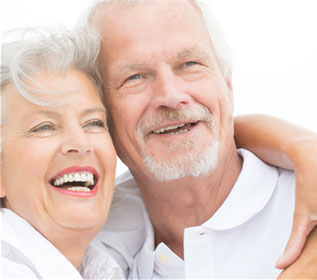 Root Canal Treatment Nowadays, root canal treatments are performed with advanced techniques and material and are more comfortable and faster. 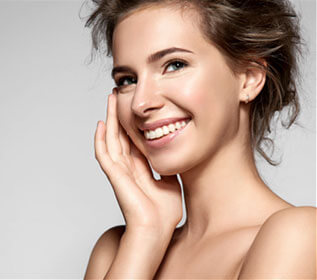 General Dentistry Your smile is the first impression that others have of you, so it makes sense that you would want it to be bright, white and healthy.
CALL OUR OFFICE AT 248-362-1100 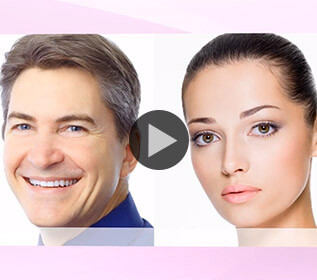 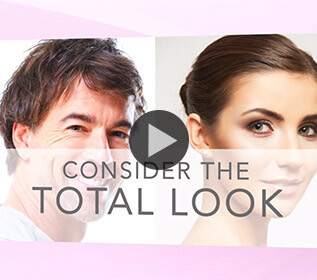 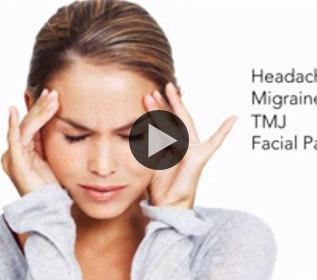